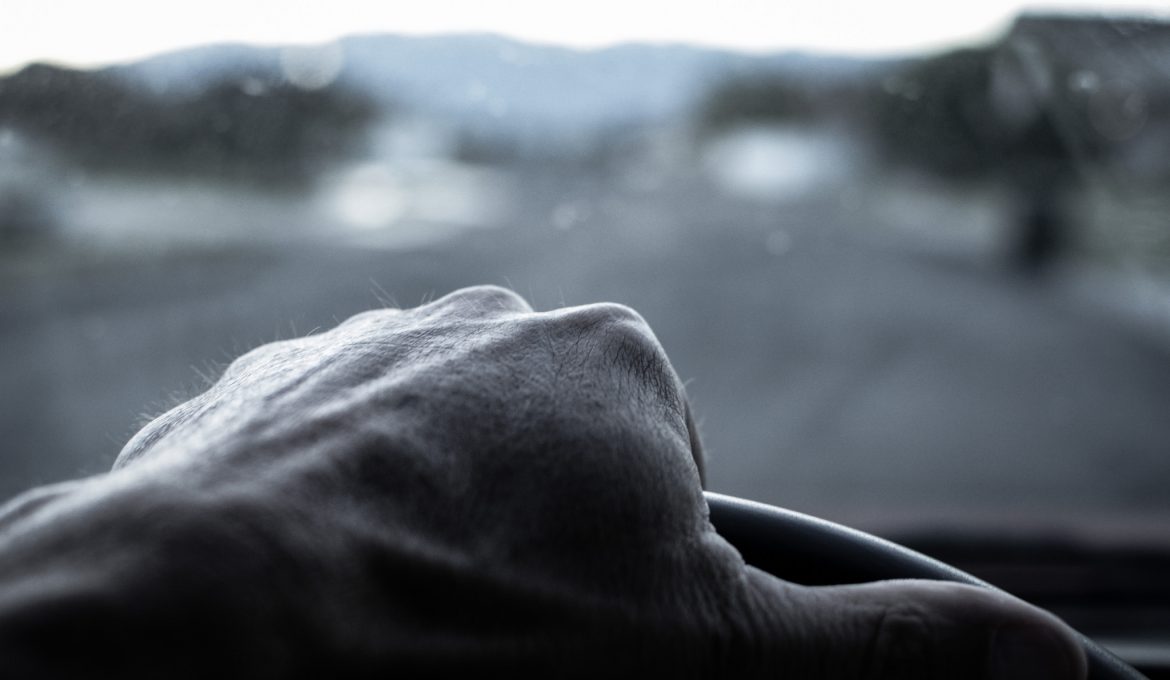 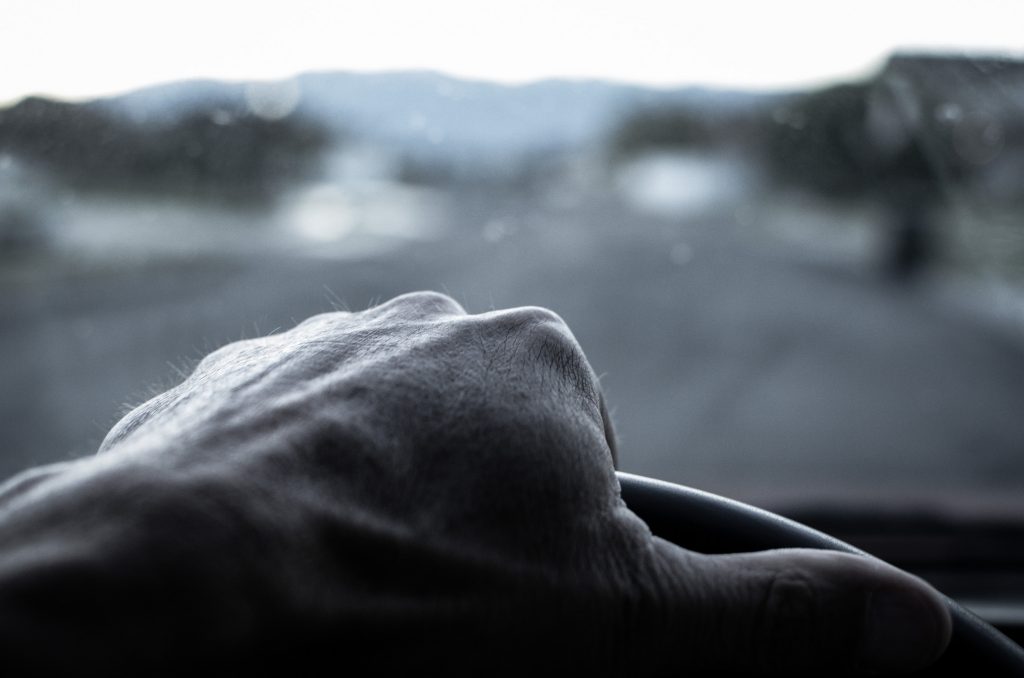 If you look up the DMV test success rates, it can get more than a bit depressing. According to reports, a whopping 5 out of 10 people who take the written test fail. And that’s not considering those who fail the practical section. For anyone looking to take the test, these facts are quite discouraging. After all, if over half of people fail, what hope is there? However, it’s important to understand just why people fail in the first place, so as to avoid falling into the same situation. There are a number of reasons for the failure rate, some of which are below:

1. Lack of preparation for the written aspect:

This is probably the biggest and most common reason. Driving in itself is a practical activity and many people feel that since they can actually perform the activity, the written aspect and practical evaluation will be a shoo-in. But if the failure rate is anything to go on, most of these people are very wrong. To avoid making this mistake, it is essential to prepare adequately for the test. There are a lot of resources online and offline that can make the preparation process easier. There are online sites that give a video-game-like simulation that is based on past questions for the test. If you’re struggling to find the motivation to study for the test, just tell yourself that you’re playing a video game (which you actually are).

2. Lack of practice for the practical aspect:

Beyond the written test, there is also a significant failure rate for the practical aspect. It is basically a pop culture trope at this point of the main character comically failing the actual driving test, even when they did well on the written test. The avoid becoming that character in your own story; you have to prepare very carefully for the test. If you have absolutely no experience in driving, starting small is your best choice. It should be noted that all practice needs to be done under the supervision of someone who’s been driving for a long time. Start with the basics and then work your way up. Practice consistently and become comfortable with the art of driving. Alternatively (and preferably), sign up with a reputable driving school.

Looking at the pop culture trope mention previously, it often goes like this: the character is genuinely prepared for the DMV test, but on the actual day of the test, become so nervous they fumble and eventually fail. This trope is very prevalent in real life. Every day, people fail at things they are prepared for because they have the wrong mindset going in. The test doesn’t have to be one of these. After all, preparations are done, approach the test with a calm mindset. Be well rested the day before and don’t think of the test as a life-or-death scenario. Approach the test calmly and with a clear head. You’re more likely to actually pass it that way.