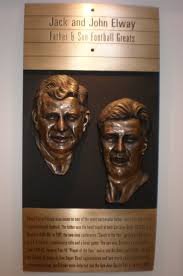 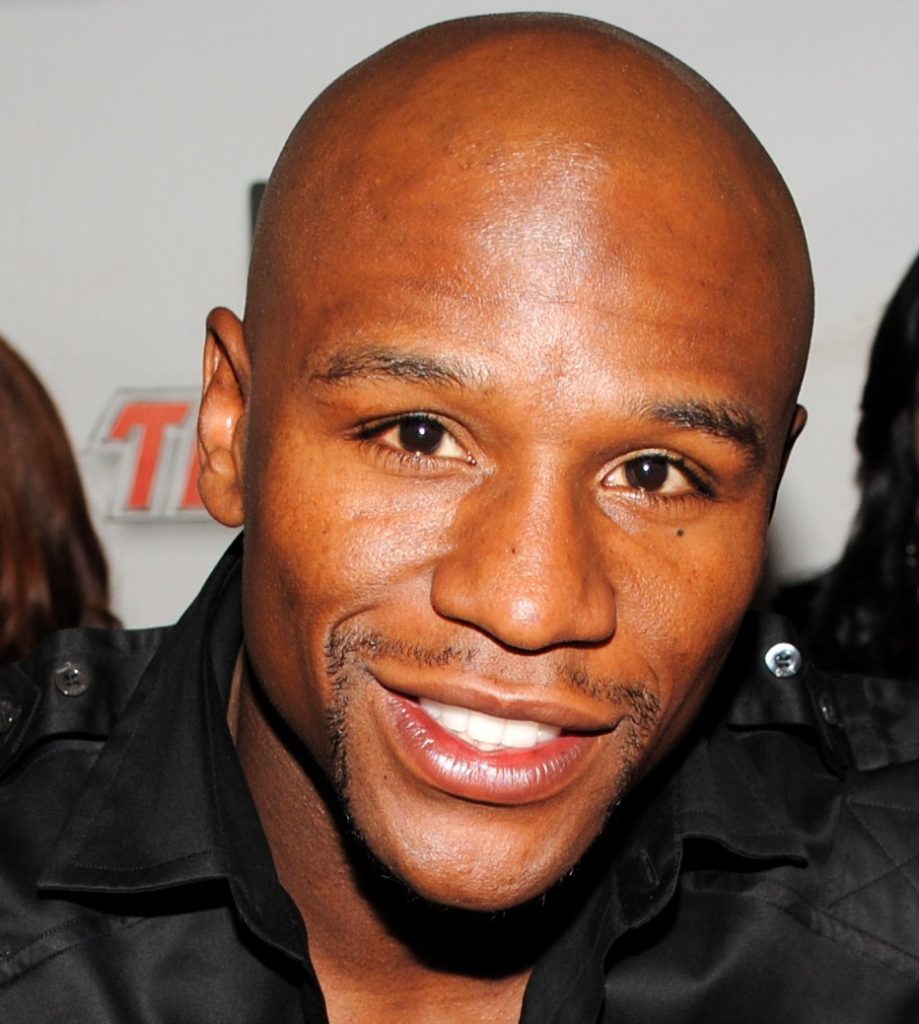 As if becoming highly successful sports star wasn’t difficult enough for any individual, the world of sports has witnessed something even more unlikely than that throughout the years. We are of course talking about father and son duos who have each managed to find great success in sports.

Being the son of a successful sports star must be tough when it comes to your own career, but these incredible young men decided to study their dads and not only try to carve out a successful career but do so in the exact same industry as their fathers, with all of the pressure that came with it. Let’s take a look at some of the inspirational young men who followed in their father’s footsteps.

Yannick Noah was a great tennis player who throughout the 80s took some sizable scalps on his way to lifting over 100 trophies including becoming the first Frenchman in 37 years to life the French Open trophy. Yannick’s son Joakim grew up in the United States and decided that he would follow his dad into the world of sports, but not in tennis. Joakim’s sport of choice was basketball and after a successful college career he was picked in the first round of the draft by the Chicago Bulls. Noah has gone on to become one of the best defensive players in the NBA and is a regular All Star.

Everyone knows about the incredible success that Floyd Mayweather Jr. has had in the world of boxing. Not only has ‘Money Mayweather’ retired with a perfect 49-0 record, he has also beaten many boxers who are considered by many to be greats, the like of Oscar de la Hoya and Manny Pacquiao for example. What many may not know however is that Floyd Mayweather Sr. also boasted an impressive 28-6 record during his career and has coached 3 World Champions since retiring from fighting, son Floyd included.

The name Bonds has become synonymous with baseball over the last 4 decades and with this hard hitting father and son combo it is easy to see why. The Bonds legacy was started by father Bobby who spent 14 years playing pro baseball between 1968 and 1972. During his impressive career, Bobby lit up stadiums across America with his incredible power and speed. The first player to steal 30 bases and hit 30 homers in more than two consecutive seasons, Bobby was truly a force to be reckoned with, then along came Barry. Barry Bonds holds the records for most home runs in a single season, most career home runs and most all-time career walks, he spent 22 seasons in the league and managed to surpass his father’s success, breaking his records along the way. There have been other father and son duos who have graced the World of baseball but none have done it quite the same fashion as the Bonds did.