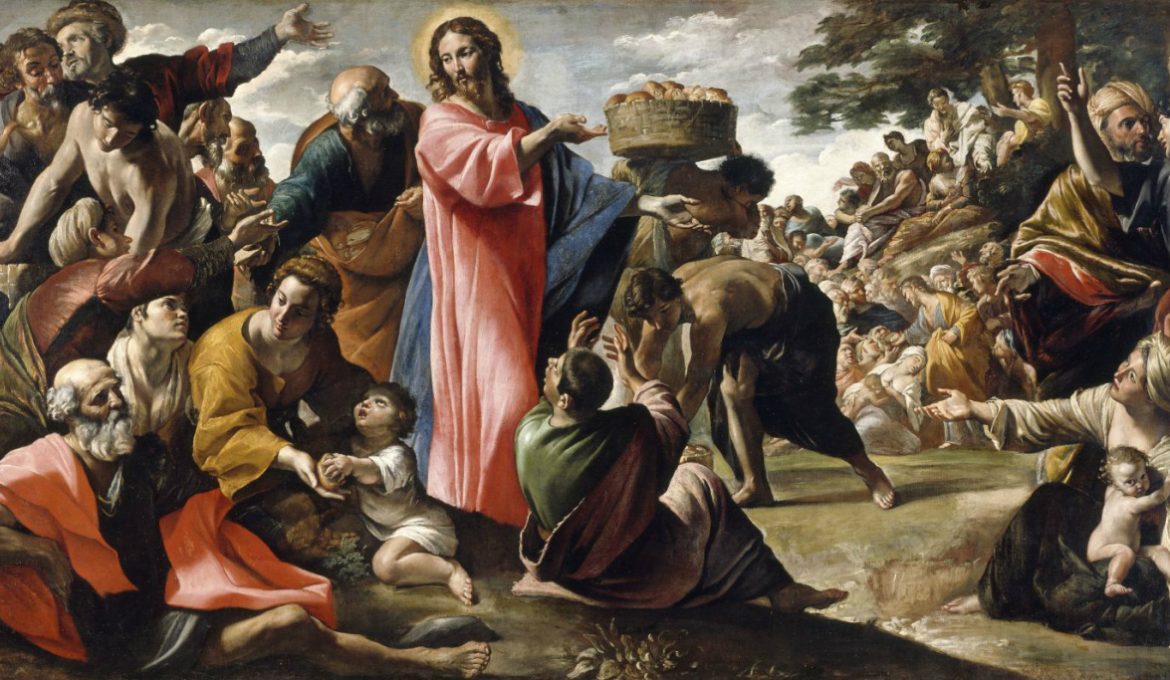 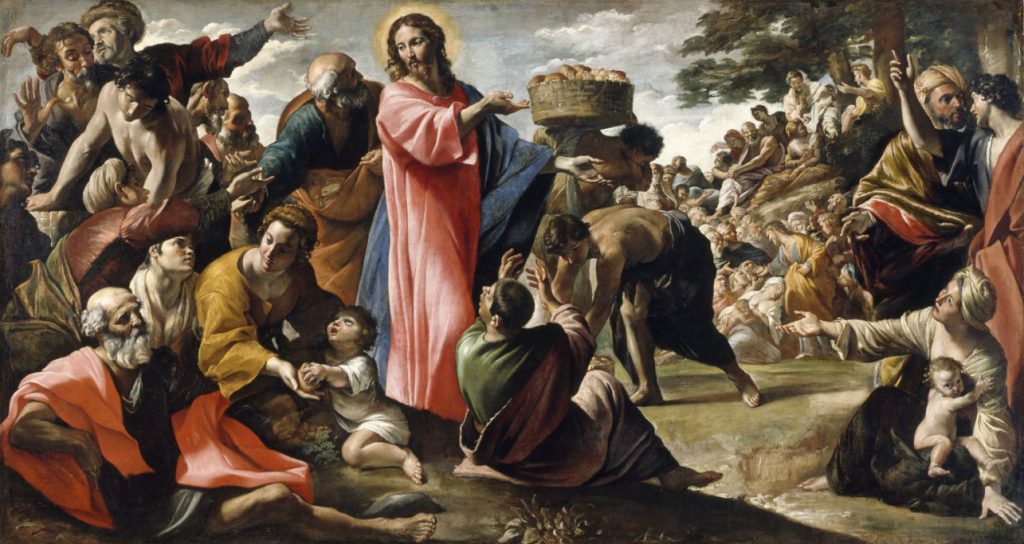 It is common to despair because life is filled with times when bad and unexplainable things occur causing us to feel sadness and doubt. We question why these things happen when there is a loving God in control of our lives and everything in it. It seems like perhaps he has turned his back on some and often at times when they need the most assistance. It is at these times when our faith gets called to the carpet and we must trust that there is a reason for everything even though that reason may never be revealed to us individually.

What is important to note though is that as these bad things occur there is an equal number and even more good things happening all around us. Many of these are actual miracles we overlook.

There are reasons that we often overlook these miracles even though they happen all the time in places as diverse as a tenement in a ghetto, children’s hospital, a construction site or a well-respected house of God like Synagogue Church of All Nations headed by TB Joshua.

Here are some of the reasons we do not witness the miracles happening every day.

We do not expect miracles to happen

God has been clear about miracles. They come from Him and happen when we expect them to happen. This excerpt from Acts 14:7-10 gives testament to this. “At Lystra there was a crippled man, lame from birth, who had never walked. He listened to Paul speaking, who looked intently at him, saw that he had the faith to be healed, and called out in a loud voice, “Stand up straight on your feet.” He jumped up and began to walk about.”

He was healed because he believed that a miracle would happen for him. So the act of a miracle occurring is predicated on your believing in miracles.

A doctor tells a mother that her baby will not survive a critical operation. A man is facing sure death from an oncoming train. There are three survivors who emerge unscathed from a deadly plane crash. A fatal virus kills many and yet some manage to live through it. All of these events are common and we often pass them off to science, or chance instead of their being miracles that were brought on by an act of God.

Science certainly has a great influence on our thinking these days and many think that science can explain away every act, situation and occurrence. So we often turn to it rather than the scriptures. This tendency turns us cold to God and his ways. What is also does it positions us with no one and nothing to turn to when bad things happen. We feel like we are helpless and swimming I an ocean of bad where good happens by chance.

Some constantly say, “If I saw miracles I would believe.” But the biblical answer is, unless you believe, you will not see miracles. This faith must not only on the part of the one who works the miracle, but also on the part of the one who receives the miracle. Mathew 17:19-20 says “Then the disciples came to Jesus in private and asked, “Why couldn’t we drive [the Demon] out?” He replied, “Because you have so little faith. I tell you the truth, if you have faith as small as a mustard seed, you can say to this mountain, ‘Move from here to there’ and it will move. Nothing will be impossible for you.”

So faith is the essential ingredient for miracles to occur. If you have it miracles will be a daily part of your life.