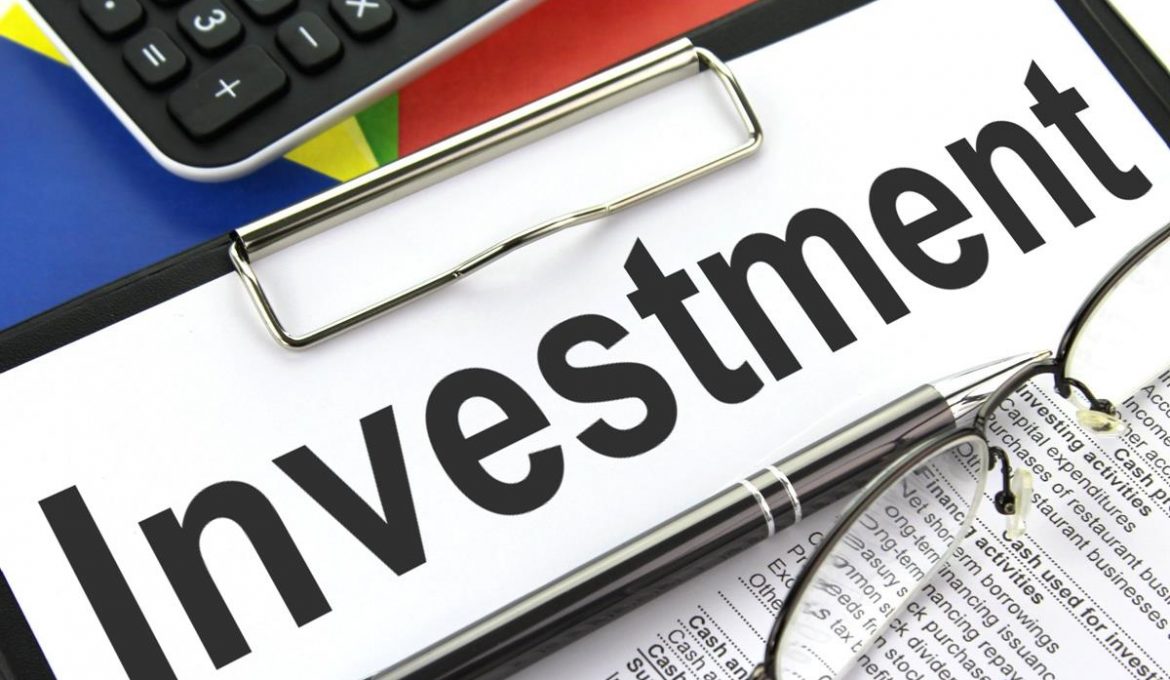 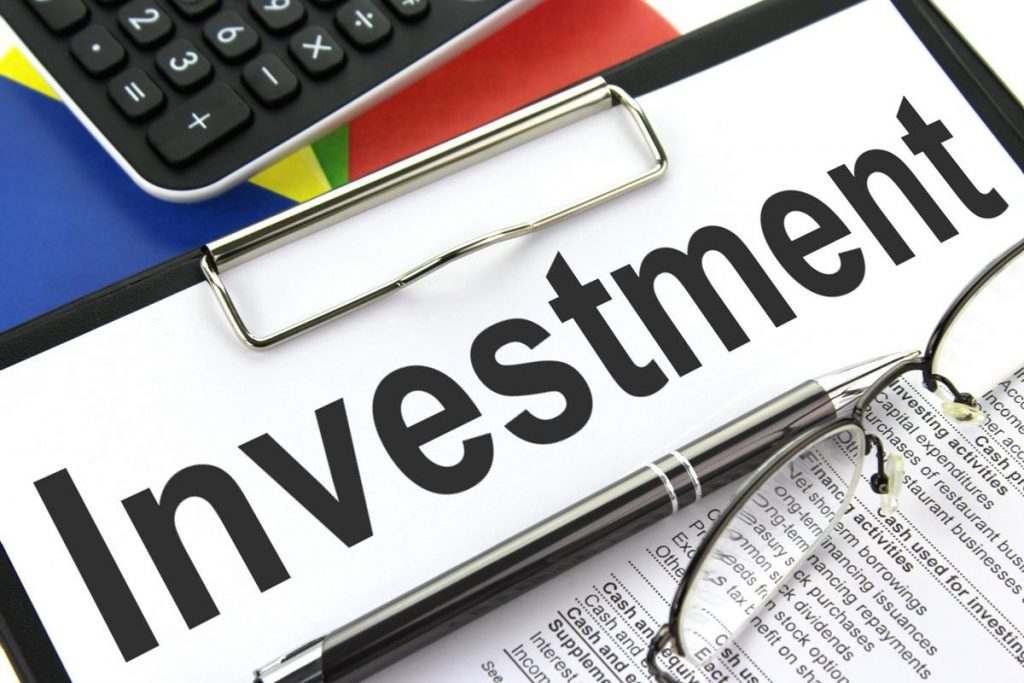 There is a saying that goes like this: the best time to plant a tree was 20 years ago – the second best time is now. This describes investing in a nutshell. All you have to do is start, and you can begin reaping the benefits … if you study and do your investing smartly.

By looking at market conditions and extrapolating out into the future, you can get a general idea how you can grow your money.

However, it is an even better to emulate investors that you admire for the accomplishments that they have achieved.

Gregory Lindae is a great person to model yourself after. Making a multi-decade career out of being a venture capitalist, the success he has enjoyed is nothing short of remarkable.

If you want to be like him, you need to be able to find the diamond in the rough that others keep missing.

This is an easier game to play if the sector you are investing in has plenty of cash flying around and scores of avid consumers eagerly awaiting its latest releases.

If you want 2017 to be the year you make a big splash in the investment world, the sectors below will make the onerous task of picking winning companies much easier for you.

Tech has been at top of everyone’s list since the web became popular in the 1990s. With the exception of the implosion of the NASDAQ in 2000, its companies have been favorites of investors ever since.

This trend shows no signs of stopping in 2017, as virtual reality appears to be the next big thing. From entertaining games to real world medical applications, it will transform many aspects of our lives.

Oculus Rift (bought by Facebook in 2014), Google, and HTC are all leaders in this nascent field, all of whom could cause this market segment to earn as much as $80 billion in revenue by the year 2025.

Another way to make money: get out in front of a demographic trend and sell products that the relevant generation needs. Boomers are now entering their golden years, which will propel growth in health care in 2017 and beyond.

Getting older is an irrefutable fact of life, making this sector a near-foolproof investment for those seeking stability in an unpredictable world.

However, there is a streak of self-determination that refuses to die in many boomers. Not wanting to follow their parents into a retirement home, home care has become a growth industry within the health industry.

Thanks to doctors, nurses, and other health professionals who are employed by companies to make house calls, Boomers will be able to age in place rather than rot in a nursing home.

Others are determined to ward off the inevitable decay that the aging process is putting them through. Physical therapy firms have risen up to help solve these issues, as they are able to prescribe exercise programs that will allow Boomers to remain vibrant throughout their golden years.

In response to this existential threat, there has been an unprecedented surge in renewable energy growth. Along the way, efficiency has increased enormously, further increasing its exponential growth across the globe.

Just last year, it was revealed by the World Economic Forum that unsubsidized non-carbon energy sources had crossed grid parity with fossil fuels in over 30 countries.

With expense no longer a limiting factor for many nations, green energy is set for explosive growth over the coming year that will boggle the minds of many investors.