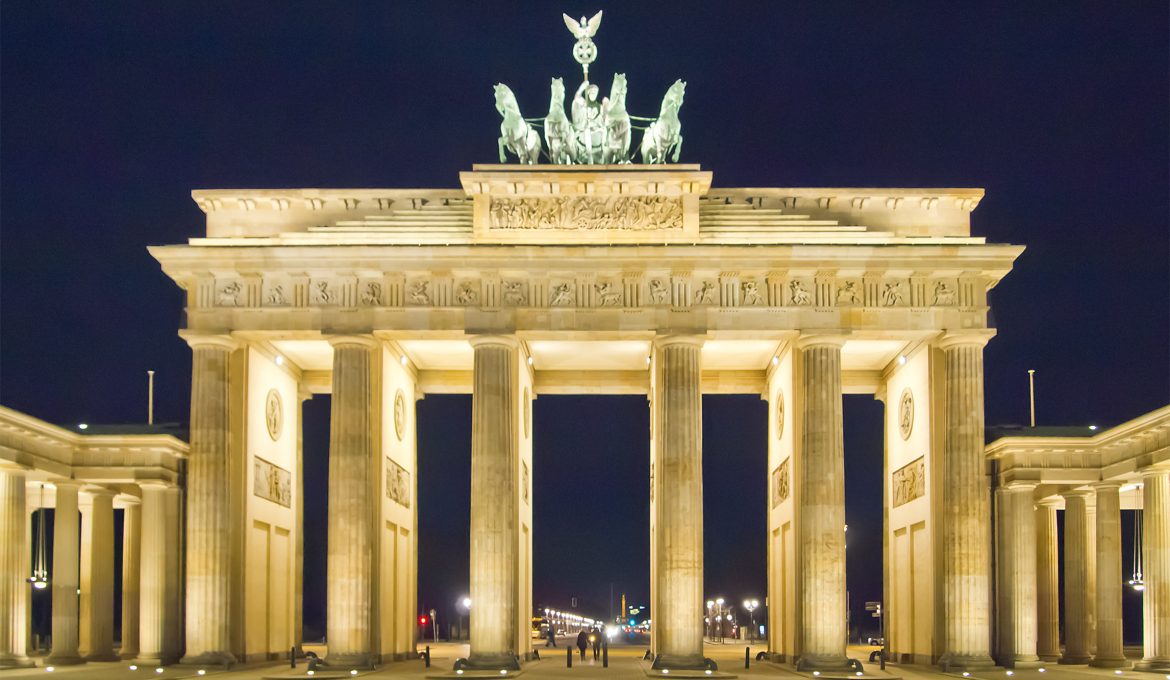 When it comes to taking a city break for a long weekend, there are few better places to look than in Europe. The continent is packed with beautiful cities which offer tourists an incredible amount of places and cultures to discover, explore and enjoy.

Cities like Paris, London and Rome often grab the headlines when it comes to great cities to enjoy a European break and whilst they are beautiful there are many more stunning cities throughout Europe which make for the perfect destinations for a long weekend. 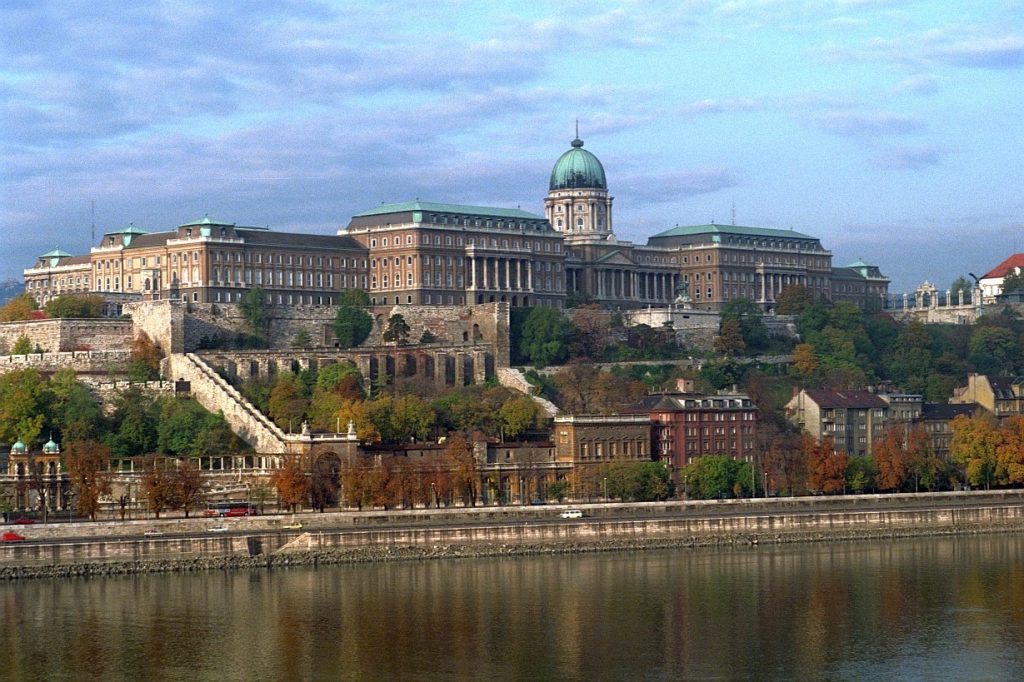 Scotland’s capital is considered by many in Europe as being the perfect break for a long getaway. Despite being large city, Edinburgh has a real countryside feel to it and its juxtaposing main streets Prince’s Street and the Royal Mile offer the very best of both modern and historic Scotland. There is much to discover in Edinburgh from the impending castle, the dungeons and the history museums to the cool bars, chic cafes and large, green parks. The Edinburgh airport has international status and flights from all over Europe make the Scottish capital a stop off point.

Budapest sits on the sprawling River Danube and which splits the regions of Bud and Pest, separated by a long, chain bridge. The city is classically beautiful and blends the old Gothic style with modern European dominance in both its architecture and its attractions. In Budapest you can enjoy thermal springs in the heart of the city, visit one of the finest opera houses in Europe of an evening and indulge in the medieval delights of the mazy streets. Budapest is more than just a pretty face and there is plenty to do in this city which will more than fill a weekend.

Croatia has grown in popularity amongst tourists in the last decade and is asserting itself as a key European vacation spot thanks to its wide range of activities from ski resorts to beautiful beaches. Dubrovnik is the jewel in Croatia’s crown and it makes for the perfect long break. This ancient walled city gives tourists the opportunity of enjoying World class beaches on the glorious Adriatic Sea which is in close proximity to the heart of the city center. Away from the beach tourists will find a well preserved, pedestrian-only Old Town filled with bars, museums and both local and international cuisine.

Very much one of Europe’s cooler cities, in style rather than temperature, Berlin has been attracting art types for years who have turned the city into something of a chic mecca. For weekend travelers there is much to explore in the German city from the historic to the modern. Brandenburg Gate is a must visit place as well as the Berlin Wall, or at least its remains which have since been turned into a celebration of freedom by way of stunning graffiti work. The nights out in Berlin have become legendary throughout Europe and fro tourists looking to party during they long break, Berlin is the place to do so.