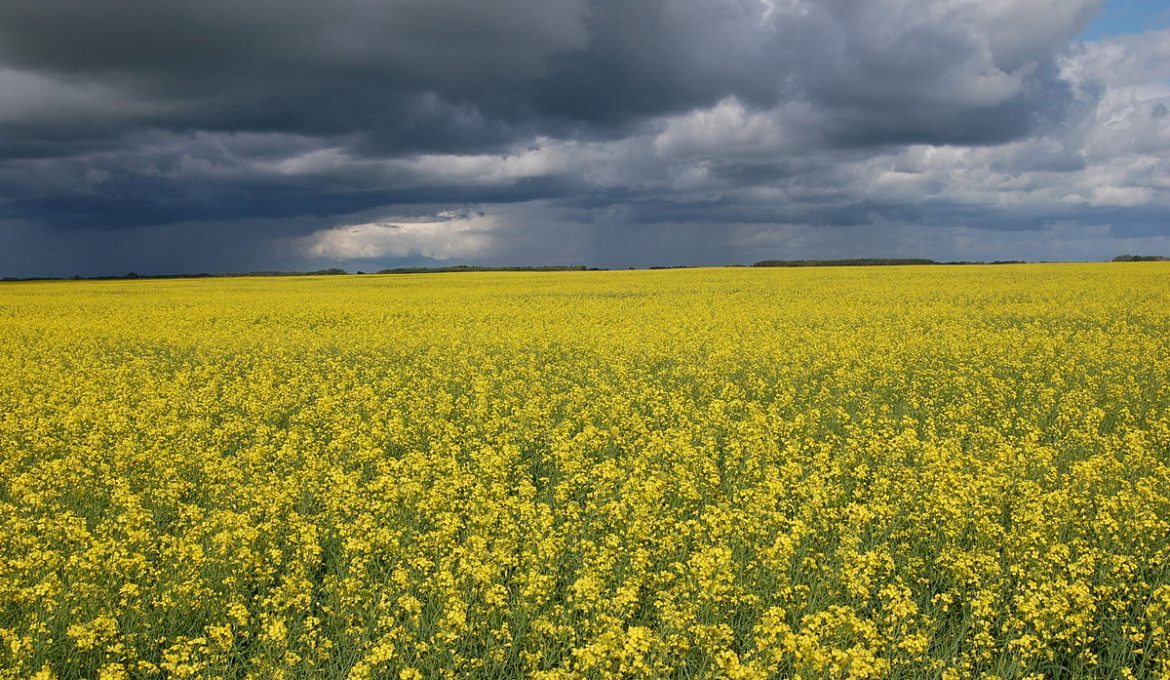 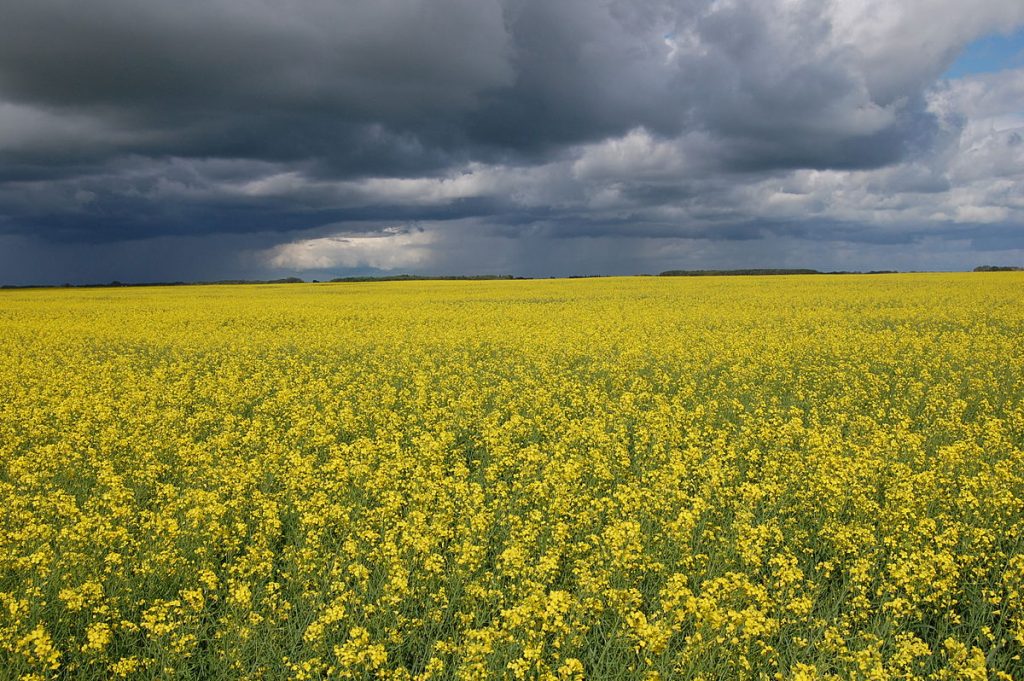 Don’t think Saskatchewan has anything worthwhile to offer? As it turns out, those who are willing to deviate from the Trans-Canada will be shown a province filled with amazing experiences.

If you are looking for things to do in Saskatchewan this summer on your travels, check out the following attractions:

Want to get a feel for what it was like for pioneers populating the plains of Saskatchewan back in the 19th century?

Spending a few nights camping out in Grasslands National Park will give you a taste, as it preserves one of the few undisturbed tracts of natural prairie not developed for agriculture.

After dark, you’ll get a view of the night sky that few people get to see, as the lack of light pollution and the big skies will give you an unobstructed view of the stars.

By day, hike areas such as Seventy Mile Butte and Valley of 1000 Devils, which will shatter any myths about the prairies being ‘boring’.

However, you might not be so lucky on some days during the summer. Chased back inside your tent by a prairie thunderstorm? Fire up your mobile internet connection and work towards unlocking your Guts bonus, which could provide you with a good deal of money compensate for an afternoon lost to the weather.

2) Explore the Tunnels of Moose Jaw

You’ll have your preconceived notions about Saskatchewan further shattered after a visit to the Tunnels of Moose Jaw.

During the dry era of Prohibition in the United States, Moose Jaw was soaking wet, making it an attractive place for Al Capone and his goons to set up shop.

Using a network of tunnels beneath the streets of this otherwise unassuming town, bootleggers were able to stock up on illicit alcohol without anyone above ground being the wiser.

The tunnels were started long before they arrived on the scene, however, as they were initially dug by illegal Chinese immigrants fleeing violence directed at them by locals after the ‘Yellow Hysteria’ led them to believe that they were about to take their jobs.

For years, these folks lived underground, emerging only to work secretly in businesses run by legal Chinese immigrants.

For $15, you’ll have a living history museum experience the likes of which you haven’t seen before.

3) Learn about the history of the Mounties

When in Regina, learn more about Canada’s famous Mounties at the RCMP Heritage Centre. A museum dedicated to the history of this country’s national police force, it contains exhibits that show photos, artifacts, and other items from its humble beginnings, when it was tasked with taming the Canadian West.

Over time, it evolved into a police unit dedicated to the protection of communities too small to support their own municipal police force.

Military and police officers get in free, so take your ID if you plan on visiting during your time in Saskatchewan.