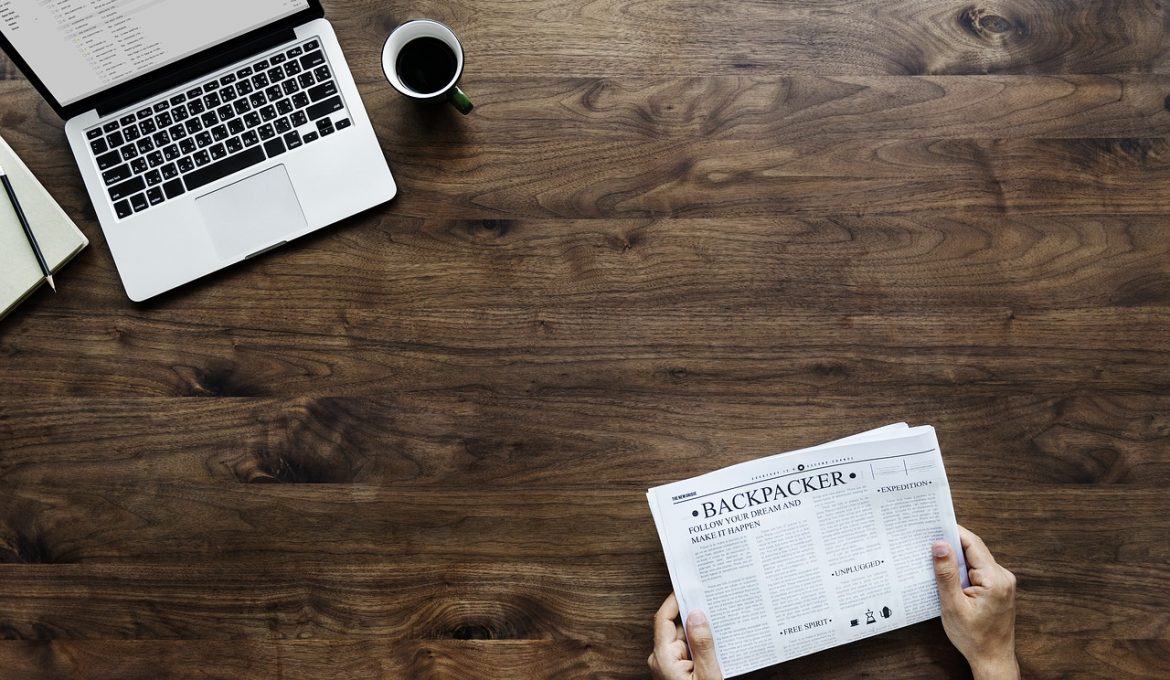 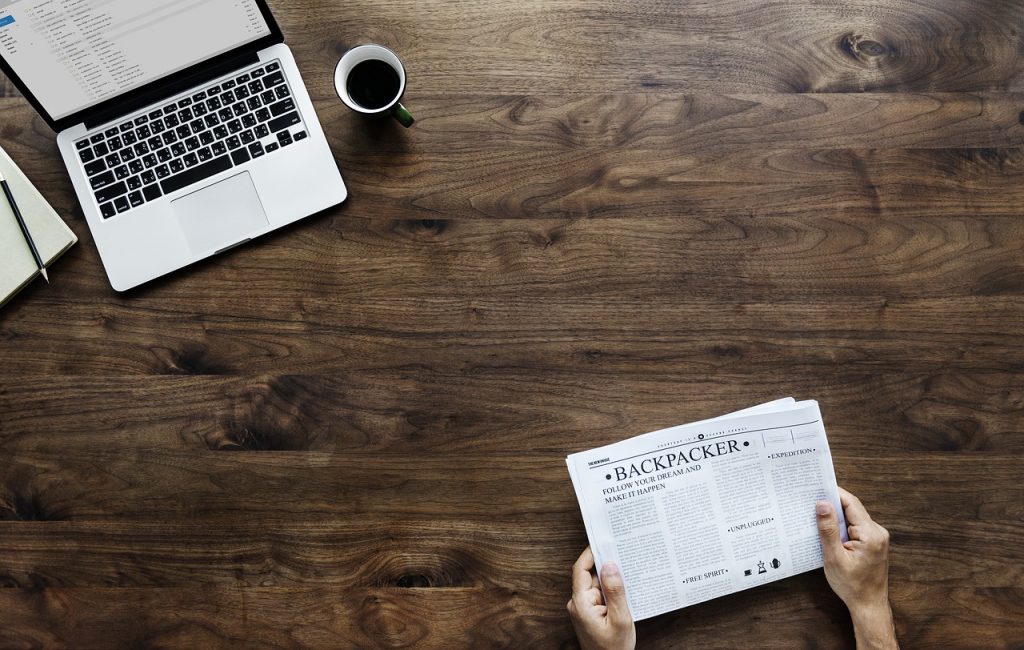 To say that the world of link building has changed over the last five years would be a gross understatement. Once upon a time, black hat link building was the norm. Paying for links was something that every agency dabbled in, yet now things have changed.

More and more companies are opting for the white hat approach. Whilst slower, and arguably less effective in some industries which are rife with black hat tactics, it’s something that is viewed as more sustainable and long-term.

Unfortunately, it’s also a lot harder. You have to initiate a people search to find the right influencers, and even then there are no guarantees that they are going to cover your topic of choice.

Bearing this in mind, we have penned the following guide. Let’s now take a look at some of the best techniques to find influencers who will feature your content for link building purposes.

For those of you who already have a journalist or two in mind, one of the easiest ways to find them is via a specific people search service. Sure, some might suggest that Facebook can perform a similar function, but there can be exceptions. More and more people are turning away from Facebook, whilst the fact that there are a million and one John Smith’s means that it’s not always applicable for those journalists with common names.

As such, plugging details into a people search service and awaiting the results can be one of the quickest ways to obtain the relevant details to make that elusive first contact.

The power of social media

We mentioned a social media platform in the previous point, but this next suggestion follows a slightly different path. It’s probably more relevant to platforms like Twitter, which tend to house the “influencers” that everyone likes to preach to.

In short, the aim is to find as many people plugging content on platforms like Twitter as possible. Obviously, the more followers these users have got, the better the results can be for you. The trick is to not immediately ask for coverage, but to gradually build up a relationship with these influencers. Once you have got to this stage, you’ll find that a surprising amount are more than happy to share your piece with the world as well.

Another popular technique is to just trawl the big newspapers, looking for content which is of a similar topic to what you have just produced. From this point, it’s all about collecting the details of the journalists who have published said content. At this stage, you know exactly what they like, and can even fine-tune your piece so it might be more relevant to them.

There are an increasing amount of freelance journalists writing for these publications and as such, contact details might be a little trickier to find. If this is the case, return to the first tip, where you can take advantage of a people search service to make the process a bit more efficient.